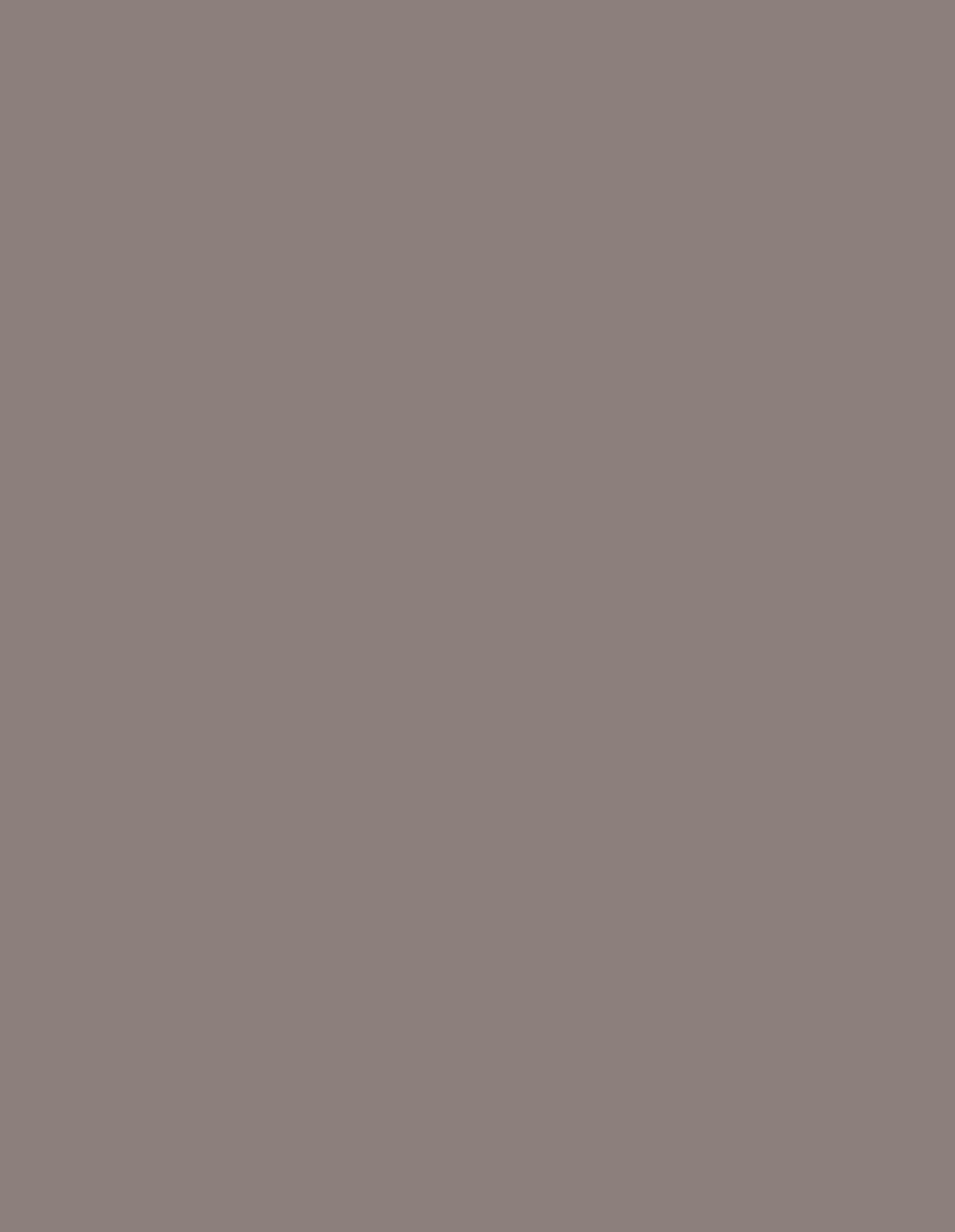 Don’t just tell me what you’re building – tell me why you’re doing it.

I was born and raised in East Berlin, a few years after the fall of the Berlin Wall. Looking back, I think growing up in a society that effectively was transformed overnight contributed to a lot of my experiences when I was younger. Those experiences gave me perspective on both the opportunities and risks of societal change, and I’ve moved between these two worlds ever since, trying to achieve the right balance.

I would love to pretend and say I always knew what I wanted to do but to be honest I only knew what I did not want to be; neither a cut-throat capitalist nor a “Traumtänzer” do-gooder. And in line with the principle “be part of the system you want to change” I finished degrees in Economics, Philosophy, and International Political Economy and Economic Psychology from the Humboldt University of Berlin, King’s College London, and the London School of Economics and Political Science.

In my first semester at my undergraduate university I joined a VC-funded EdTech start-up and was immediately captivated by the energy of the ecosystem. In between, I’ve also learned about how large corporations think and execute innovation. I also led a public policy project at Germany’s national parliament with a focus on VC regulation before joining Ananda.

I absolutely love social interactions. So, it should come as no surprise that learning from and working with teams that put their heart and soul into building their vision of the world is very exciting to me. It’s a privilege and a responsibility at the same time. As I said, I’ve always felt like I’m trying to balance two different worlds, so I was naturally drawn to impact investing.

The idea of bringing social change through the business world is both fascinating and logical at the same time. Ananda has built a home for people looking for this synergy and I couldn’t be prouder to be part of it. Being a young mother, I also want to push for more capital for diverse founding teams to build products that reflect the diversity of our society and our lives.

In my personal life, I love to binge on podcasts and documentaries whenever I can. In an alternative universe, I imagine myself as a German version of Louis Theroux producing documentaries about everyday life – probably starting out with one about the U8 in Berlin, with every station being one episode! Most times of the year, you’d find me in Tempelhofer Feld with a coffee, spritzer or Futschi in my hand.