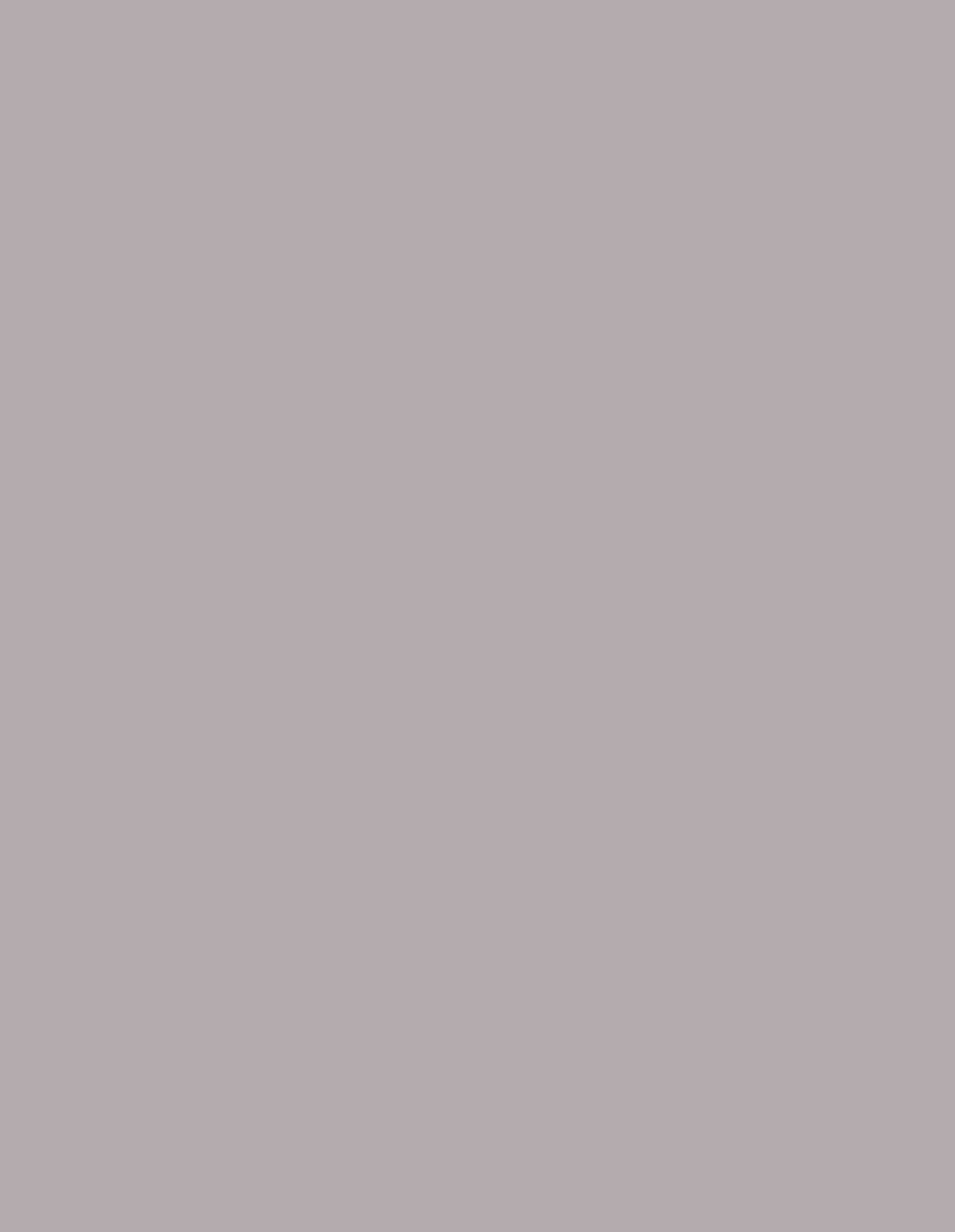 Christian is an invaluable part of our advisory body due to his unique entrepreneurial and venture capital experience. Before becoming a general partner at Holtzbrinck Ventures, he was the CEO of the flight search engine Swoodoo, which was sold to KAYAK. He continued managing KAYAK’s European organization, oversaw the Europe-wide marketing strategy roll-out and became involved in the successful NASDAQ-IPO as well as the subsequent sale to global online travel leader Priceline. At the beginning of his career, Christian started as an international strategy consultant, as an investment manager at a venture capital company and a manager of two media start-ups. He holds a doctorate “summa cum laude” in Mathematics and received an MBA with distinction from the London Business School.