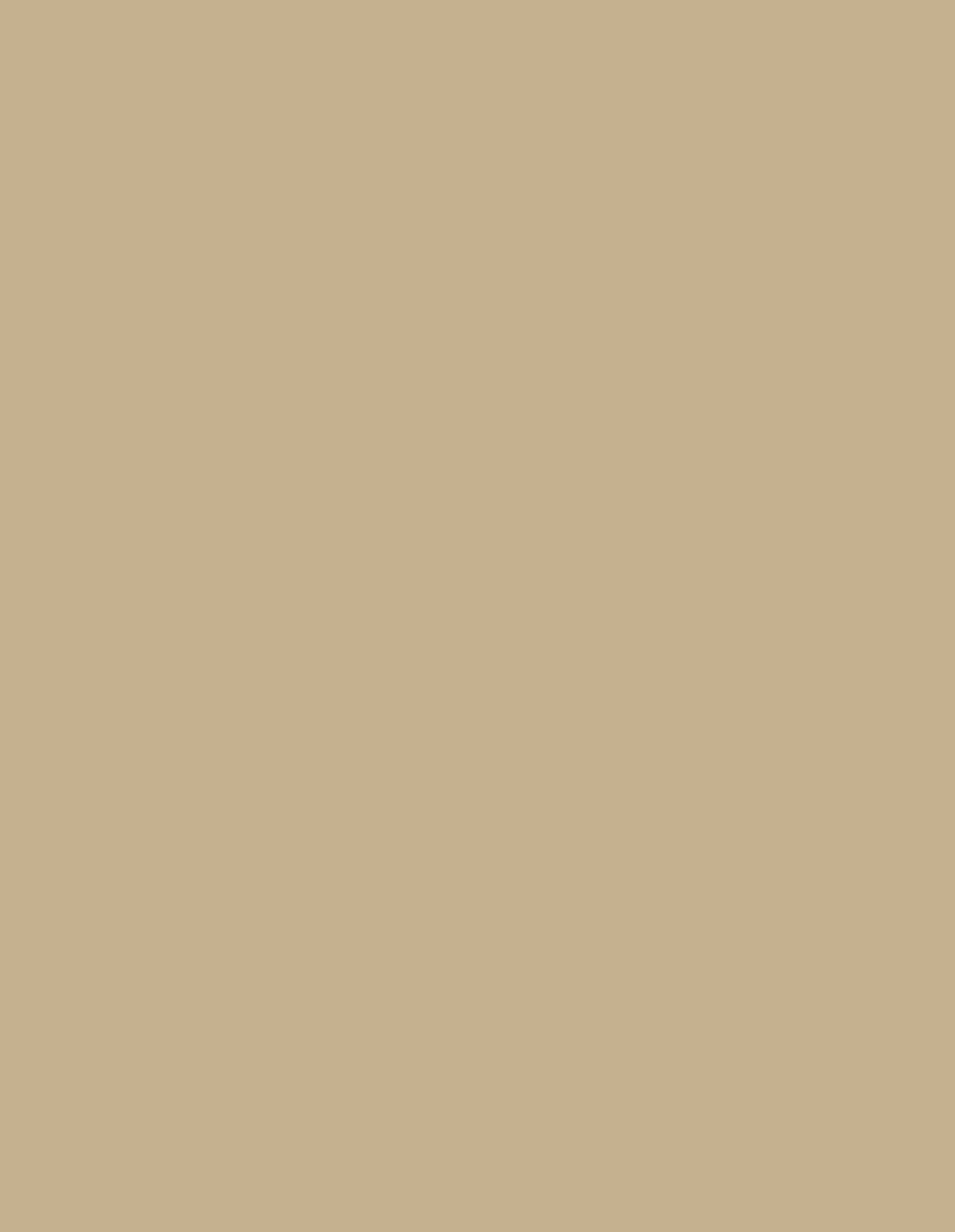 Johannes is a passionate entrepreneur and discovered his heart for the impact space very early, when the ecosystem was still in its infancy. Besides founding several start-ups in asset management and IT and selling his stake in PANDA Investment Management – then partner of the World Wide Fund for Nature (WWF) – he continued pursuing his dream to place business at society’s service. In 2009, he became a pioneer in the German impact venture market by founding Ananda together with Florian Erber and building the firm to the Pan-European player it is today. In 2014, Johannes was recognized as a ‘Young Global Leader of the World Economic Forum’. He is a graduate of the European Business School in Oestrich-Winkel and studied Entrepreneurship and Finance at the HEC in Lausanne and the International Business School in Budapest. Johannes loves being in nature, especially when he is ski-touring, kitesurfing or rock climbing.